A Few Steps from the Victor Country

A History you will not forget …

The Red House is an adjoining structure to the Victor Country, reachable on foot, a few meters form the hotel entrance. Heritage of great importance, with a one of a kind story made out of legends and anecdotes, that in the 2007 the Regional Authority for the cultural and landscape assets of Apulia has declared The Red House a cultural heritage of highly artist and historic interest.

During the first part of the 20thcentury, the Red House was a School of agricultural practice. Right after the first World War received the orphans of the soldiers and gave them the first elementary education. Since 1940 to 1943 received deported persons with high political rankings, most of them Hebrew’s from all Europe. Between 1947 and 1949 many women arrived from all Europe ex-collaborators or prostitutes, allies and people without ID: with them many children, that were also denied by all other civil society’s.

This story gave birth to the well-known movie “WOMEN WITHOUT NAMES” directed by Gèza von Radvànyi (Hungarian director) where Sophia Loren got the lead role.

Another reason for you to visit the Victor Country. 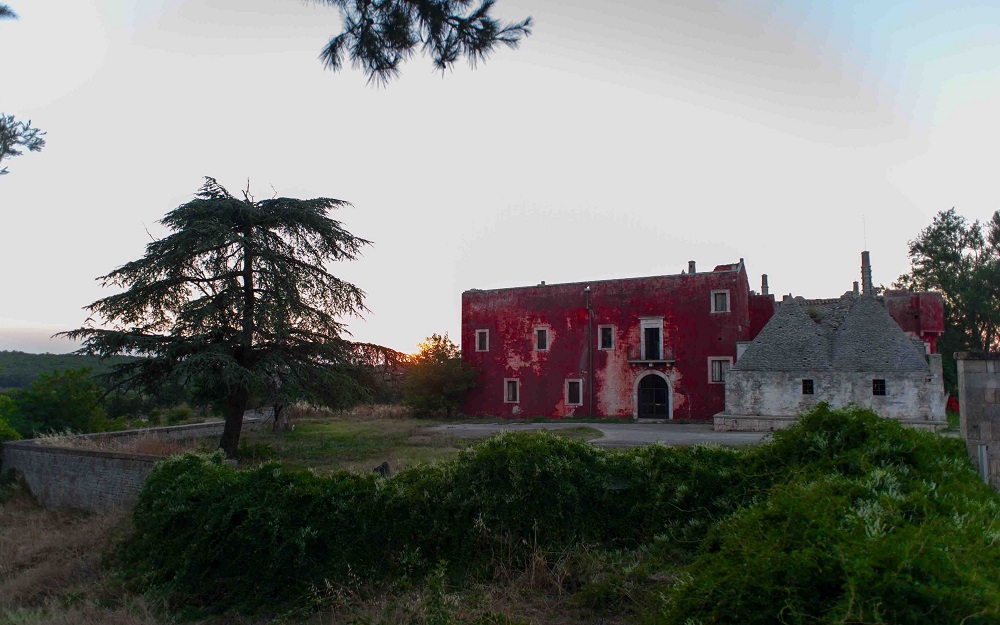 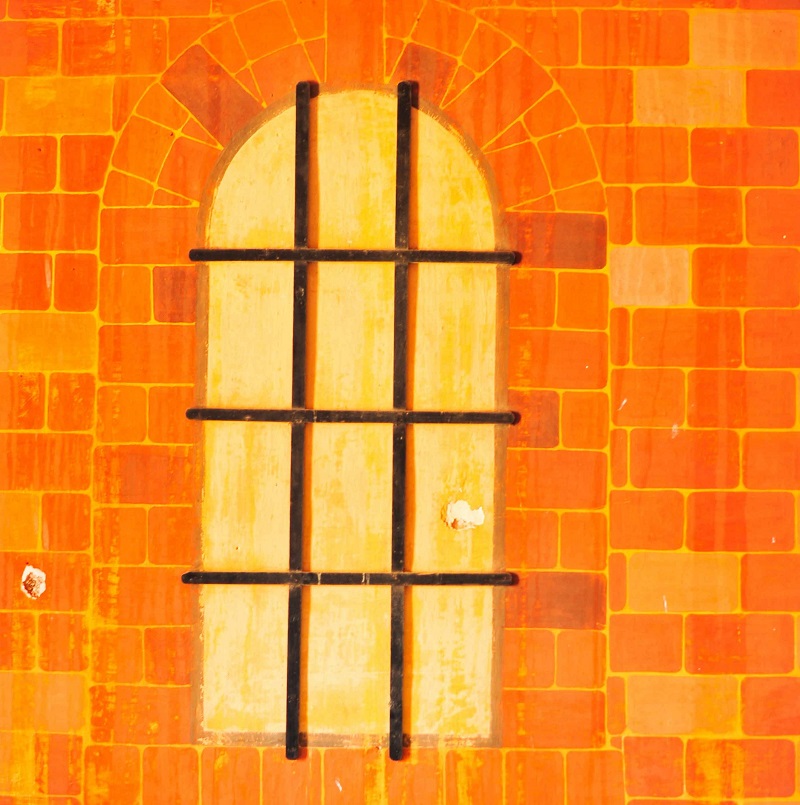 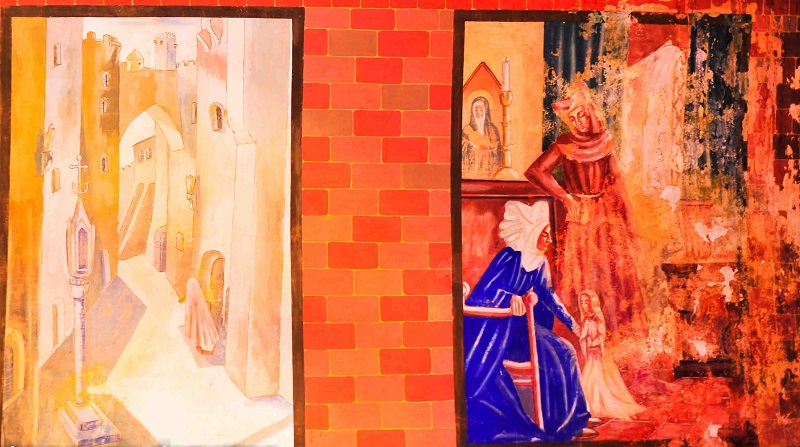 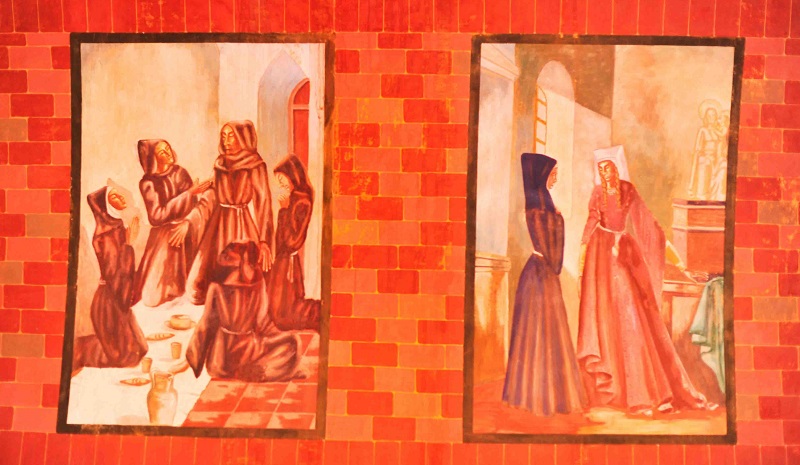 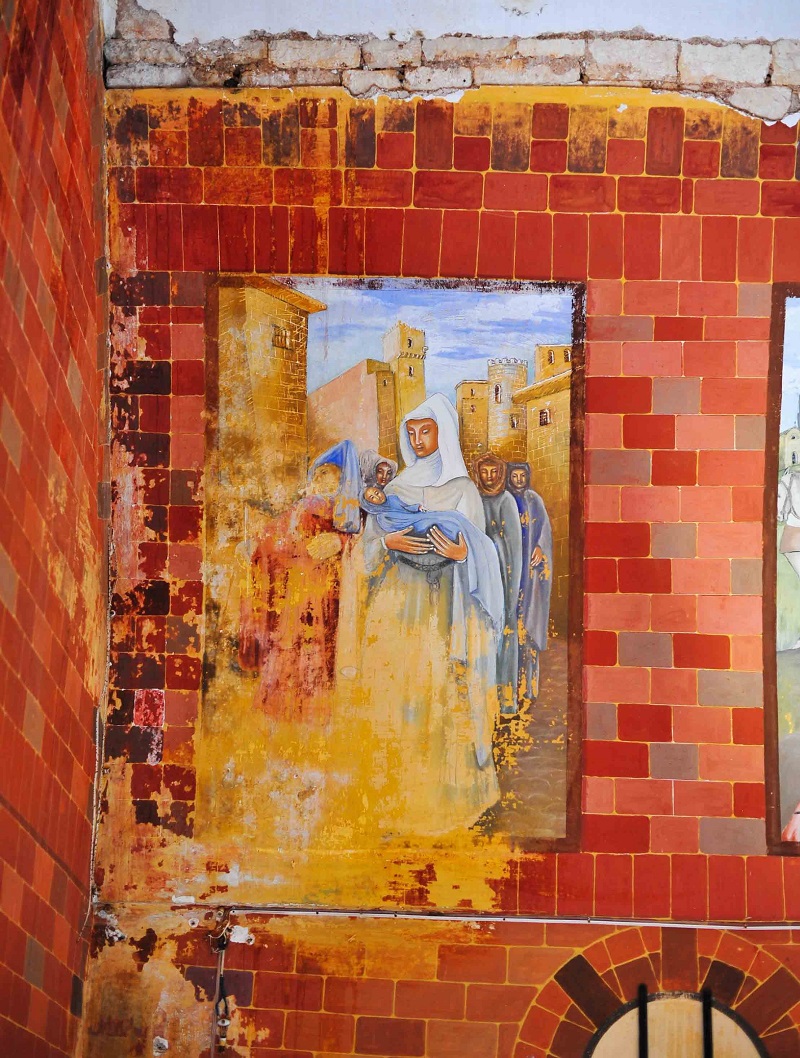 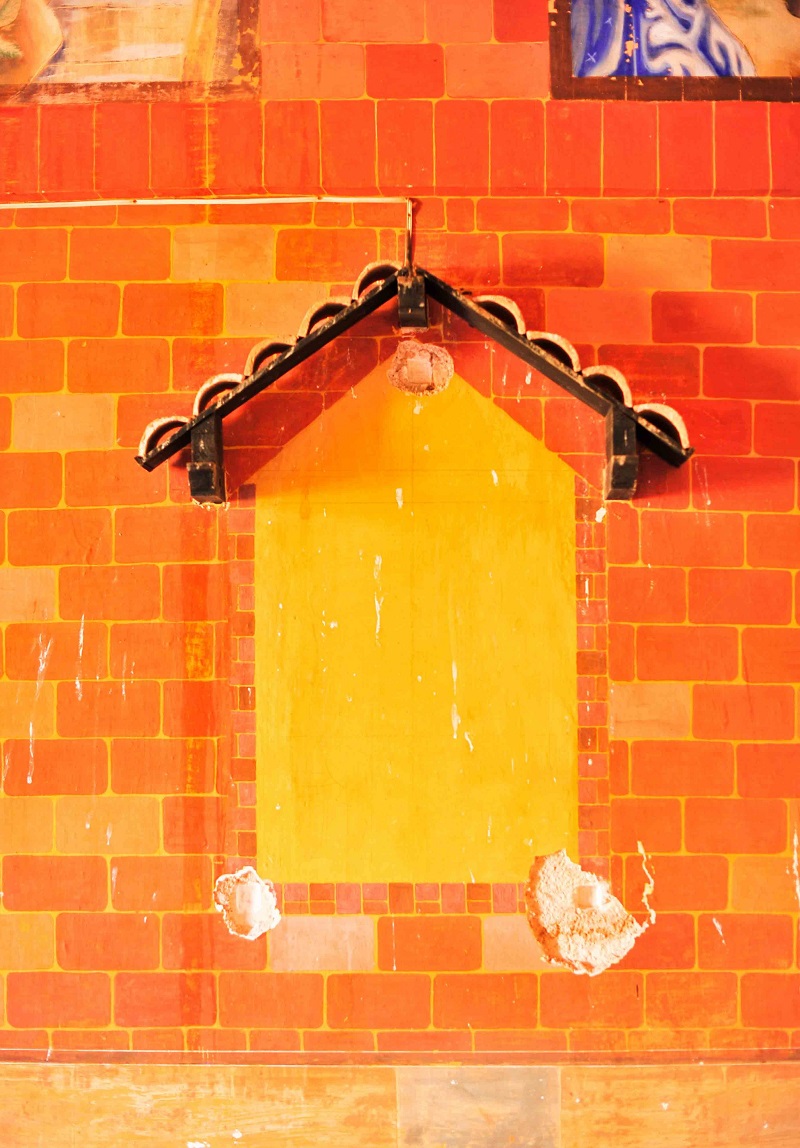 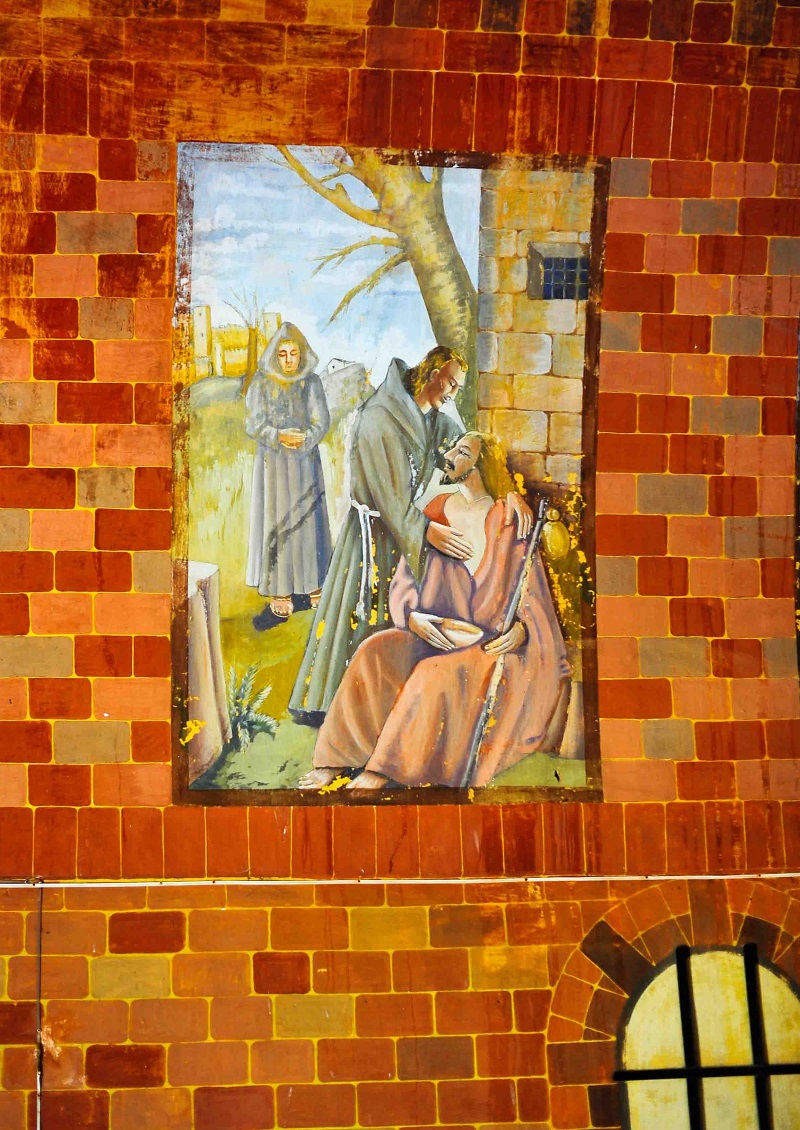 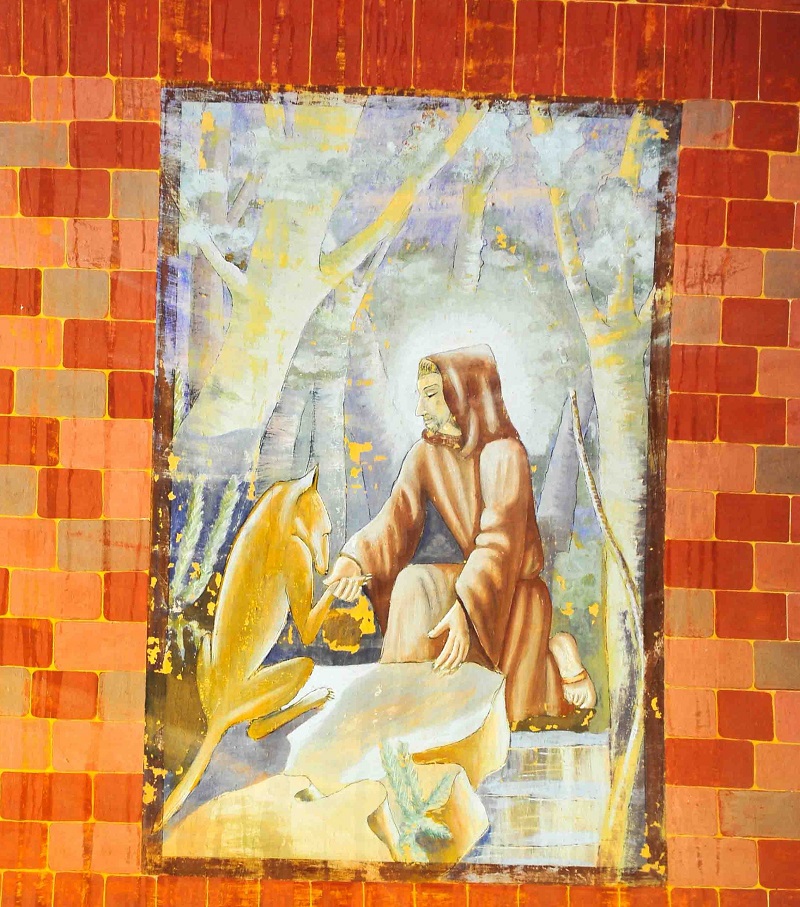 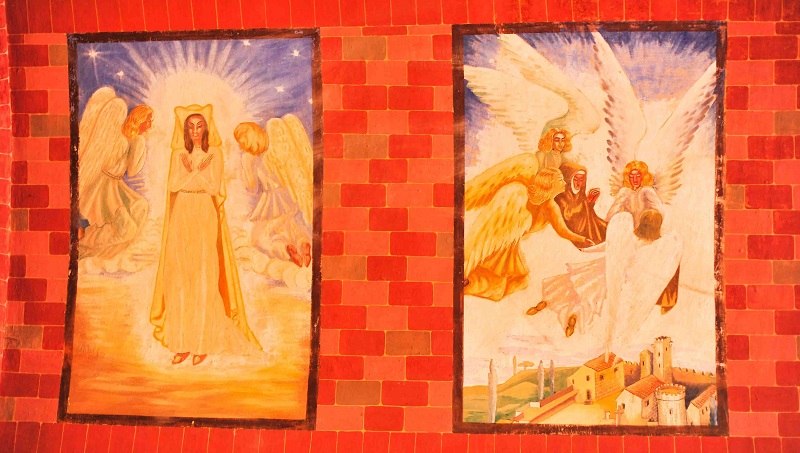 DISCOVER ALL OUR SERVICES FOR THE TOP HOLIDAY IN ALBEROBELLO…

A true triumph of flavors and genuine dishes of our tradition…

Pool, relax and wellness to re-boost your energies…

We’ve stayed 3 nights inside the Manor…the word to describe it, is PERFECT! Waking up with the sound of birds singing and the peacefulness of the olive trees is priceless! The staff was very kind and always available, the room was very clean and the bed very comfortable. The dishes were amazing filled with flavors and tradition.
We want to thank the amazing Nicola, because before we left he suggested us a butcher shop, where we bought a really exquisite “zampina” (typical sausage).

“EVERYTHING WAS PERFECT, A RELAXING ATMOSPHERE"

The hotel is outside Alberobello situated in a remote area, but when you arrive the relaxing feeling and huge lying of green embraces you immediately. The front desk staff is very kind and available. I want to give a very positive feedback to the gastronomy, you will find everything and more!

"UNDER THE SHADOW OF THE OLIVE TREES"

The Victory Country Hotel is the ideal place where you can start you discovering trip of Alberobello, a UNESCO World Heritage Site, where the artistic wonders combine with the fascinating land scape, you can explore the Apulian land to find untamed beaches and wonderful scenery and you can visit also the Caves of Castellana or Zoosafari Fasanolandia or just a relaxing trip.

Only on this website you will always find the best conditions for your booking!